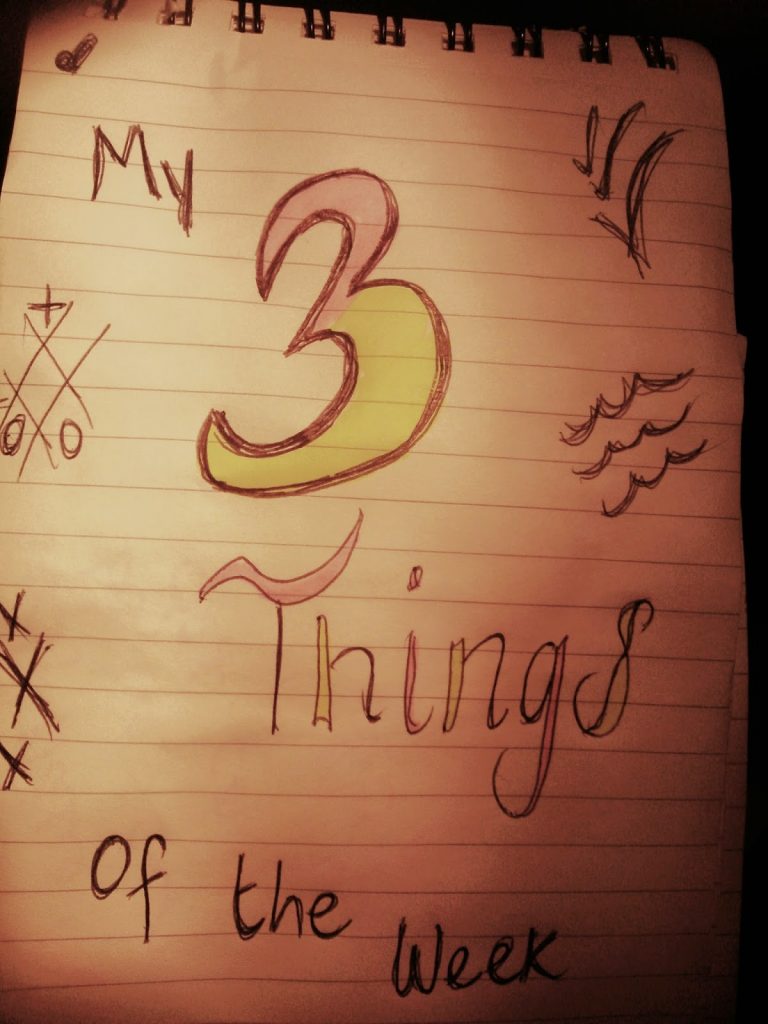 After writing a letter to myself at a parenting course recently, it got me thinking about how as a parent I tend to only focus on my failures and faults, which really isn’t good for old self esteem and confidence!

So in a bid to start valuing myself a bit, I have created a new, weekly post called #My3Things.
You guys are all welcome to put your three things in the comment below so that we can keep each other positive and motivated for the week ahead.

Each week I will list three things that have not gone so well that week, three things I want to focus on improving next week, and ending the post with three things I’ve done really well. The reason it’s in this order is because you should always end on a positive!

It’s not about telling yourself off, or criticising, it’s about self improvement and acknowledging the skills and good things about us which we seem to ignore. Yes it starts by looking at what wasn’t too good, but this is so you can reflect on why these may have gone wrong and then look at how to avoid this next week- we learn from our mistakes.

I don’t want my son growing up to only focus on the negatives, and due to me being his main role model I have to show him how to see the positives by showing that I do this too, so here goes!

3 Things That Were Not So Good This Week

3 Things I Want To Focus On Next Week

If you want to get involved then I have created a new#My3Things linky below for bloggers (please comment on other people’s posts to motivate them!) and non-bloggers can use the comment section below with your three things! 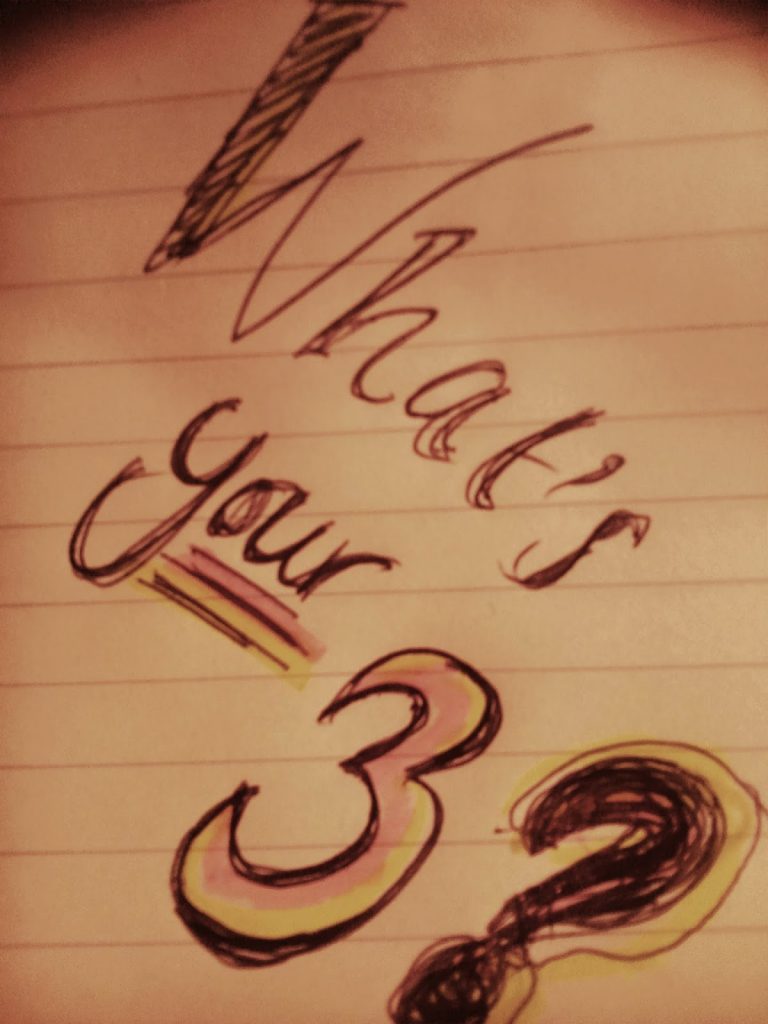