I haven’t camped since I was a teenager at Girl Guides and that was not an enjoyable experience at all, because all things bugs and mud are not my thing. I’m definitely more of a proper-bed-in-a-caravan girl, but I want Chunk to try all of these things as he loves the outdoors, so I sucked it up and gave it a try.

A friend and fellow blogger and her 5 year old son came with us to the event which was at the Holmsley Campsite in the New Forest. 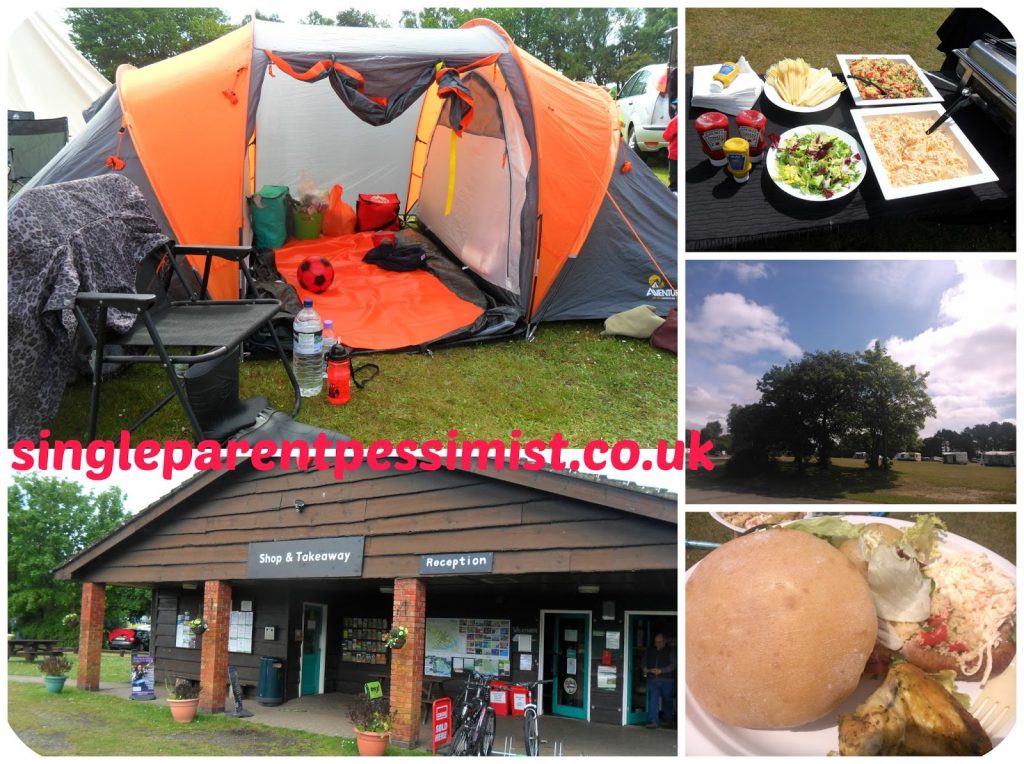 I’ve always heard great things about the New Forest but never been and I wasn’t disappointed. When we first entered the forest I was stunned by both it’s size and beauty. There were rabbits and horses running freely which was a lovely sight (apart from the fear of them running in front of our car!) and the landscape was stunning.

We were provided with a tent (can you seriously imagine me attempting to build one of those things?!) which was a four-man tent. It was quite small and featured two little pods which squeezed two people in each on air beds and a little space in between to store our bags.

Chunk was not impressed with sleeping in the tent and woke up quite often begging to go home, probably because he was stuck in the corner of a tiny pod which would be full of condensation and damp pillows halfway through the night.

Despite this not so great start, the following day was brilliant. He was in his element- there were large walk trails, bikes, a little park and lots of space to run and play football.

We were cooked an amazing gourmet barbecue for lunch and I could not get over how big the burgers were-no wonder they were award-winning burgers!

In the afternoon the female park ranger visited to talk to the children about the different types of wildlife and insects that were in the New Forest and she gave them a range of activities including making their own bugs, looking at skins of deceased animals, colouring and a bug hunt.

He then spent time running after me whilst I rode a bike, which is something I’ve not done for many years so I was quite proud of myself! 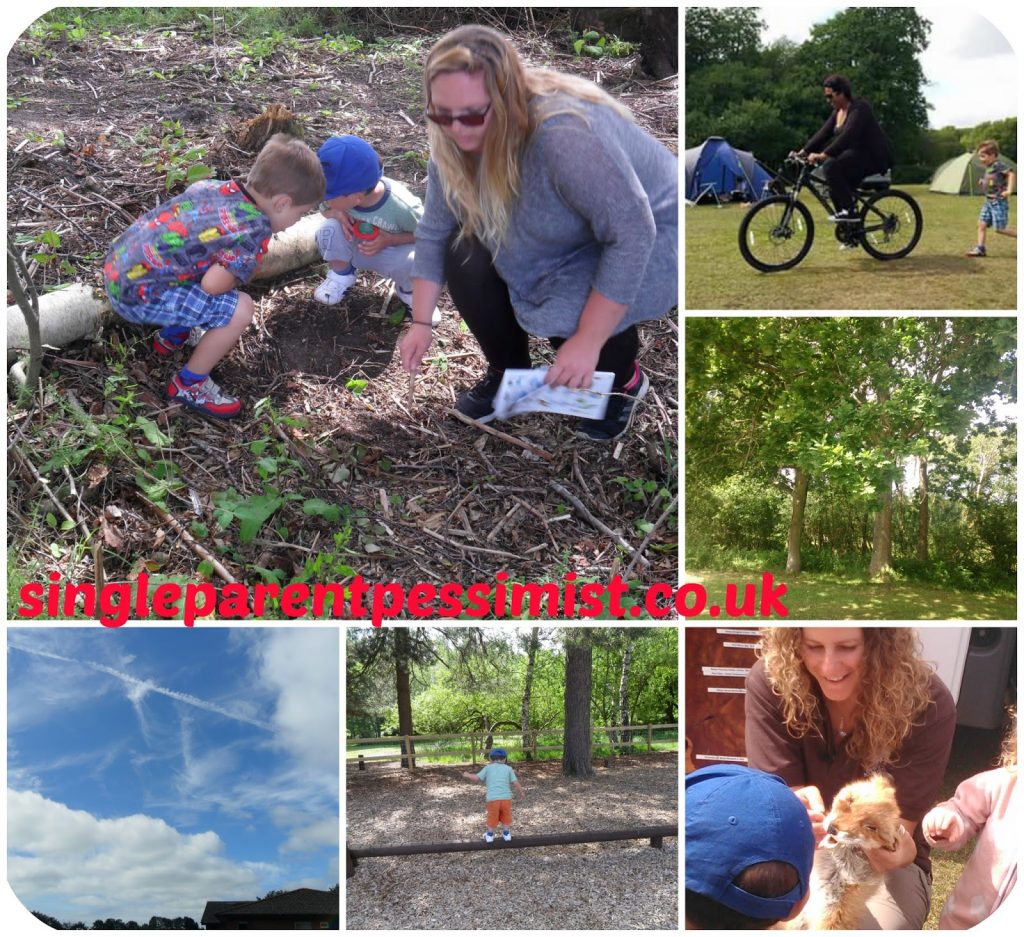 We cooked food on our little portable stove and it felt quite relaxing and serene to be outside in such a peaceful and beautiful space.

The Holmsley Campsite had a lot of amenities which were thankfully all in close proximity to our tents, which included toilets, showers, laundry room, play park and even a shop which sold camping essentials, food, takeaways and even a few medical supplies for emergencies.

I would definitely go to the New Forest again because there’s still a lot of it we haven’t explored yet, but I would either have to have a much larger tent so that we could both get some sleep, or rent a good old caravan!

We might also practice some camping in our back garden before our next trip, as I’m sure he will love it once he’s a little more used to it.

No payment was received for this post and all opinions are honest and my own.