I’ve been worrying about it a lot for the last week or so to the point it had been affecting my sleep. Watching the documentary on Channel 5 about the first day at big school the night before he went in didn’t help either! 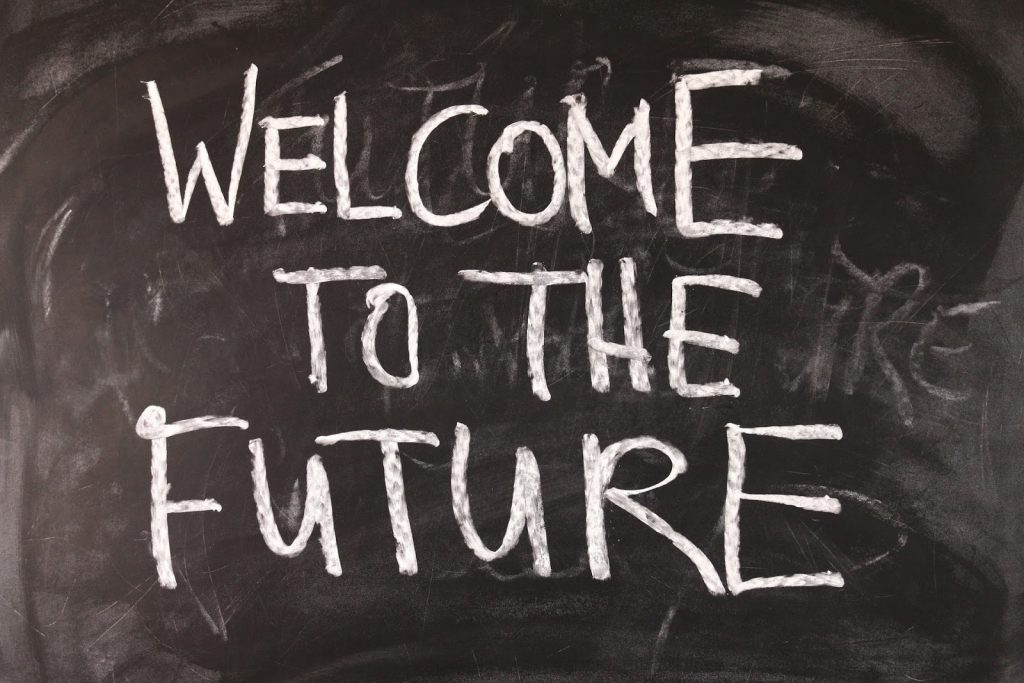 I was so worried about letting him go and not knowing what he was up to five days a week and not being able to protect him from things during this time either.

I know how hard school can be and I know how horrible some kids can be because I experienced a lot of bullying throughout my school years.

But I have to have faith that my boy has the strength and resilience to cope and stand up for himself if this was to happen to him too.

Thankfully Chunk was all smiles once he got there, and he was so happy that his mum, nan, my partner and his dad were there to see him go in.

I managed to get his dad to see him off on his first day which was great. We are getting on a lot better now than a year ago, as he has managed to be consistent with contact.

Now we do have some bad times still, but thankfully it is away from Chunk’s ears and eyes, mainly with him ranting and name calling on WhatsApp if I point out anything that needs to change within contact or if I ask him to not do certain things. But that’ what co parenting is about. We will have different views, we do have different personalities, and unfortunately we do still sometimes fall out, but we both have our son’s best interests at heart which is the main thing.

I never thought we would be in a photo together but I asked his dad to do it so Chunk had a photo of us as a family. Chunk only has one other photo of the three of us which was taken when he was four weeks old. This photo is therefore another special one to go into his memory box to treasure, and I only hope we will be able to take a few more over the remaining years of his childhood.

I posted it on Facebook to give hope to other single parents out there who have ex partners that don’t see their children, as things change so much.

Two years ago I had to make the awful decision that his father couldn’t be in his life for a number of reasons, all of which I still standby, but thankfully he sorted those issues out, got help and Chunk now has a great bond with him.

All I can hope is that he remains a good father for our son’s sake, and I will try to encourage their bond to continue in any way that I can.