Children’s Theatre Review: Up and Down 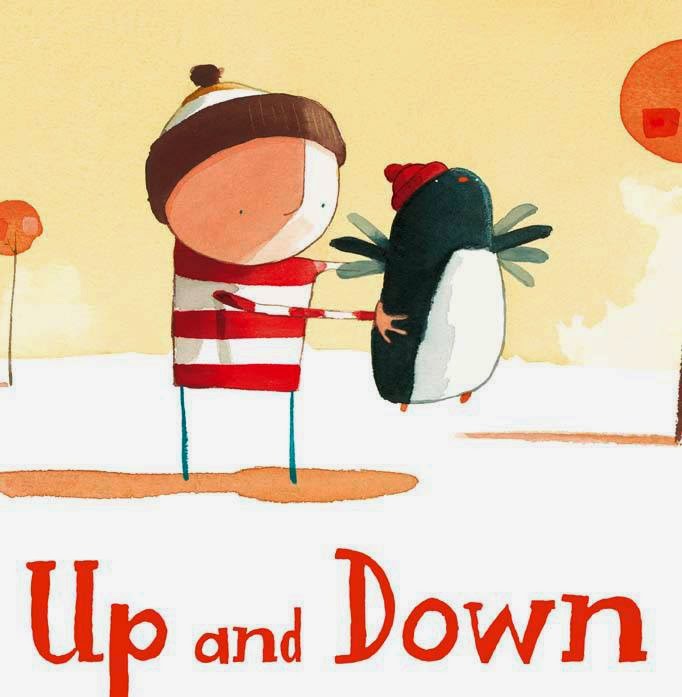 This weekend I took Chunk and Curly to their first ever theatre show, Up and Down, which is designed specifically for babies and children under 5, which is something I’ve never heard of before.

It’s based on the book of the same title by children’s author Oliver Jeffers, and it’s the sequel to his famous book, Lost and Found. It’s about a boy and his penguin friend- the penguin wants to learn to fly, but the boy advises him not to attempt it. The penguin leaves the boy despite this, and discovers flying is great, but not as important as friendship. 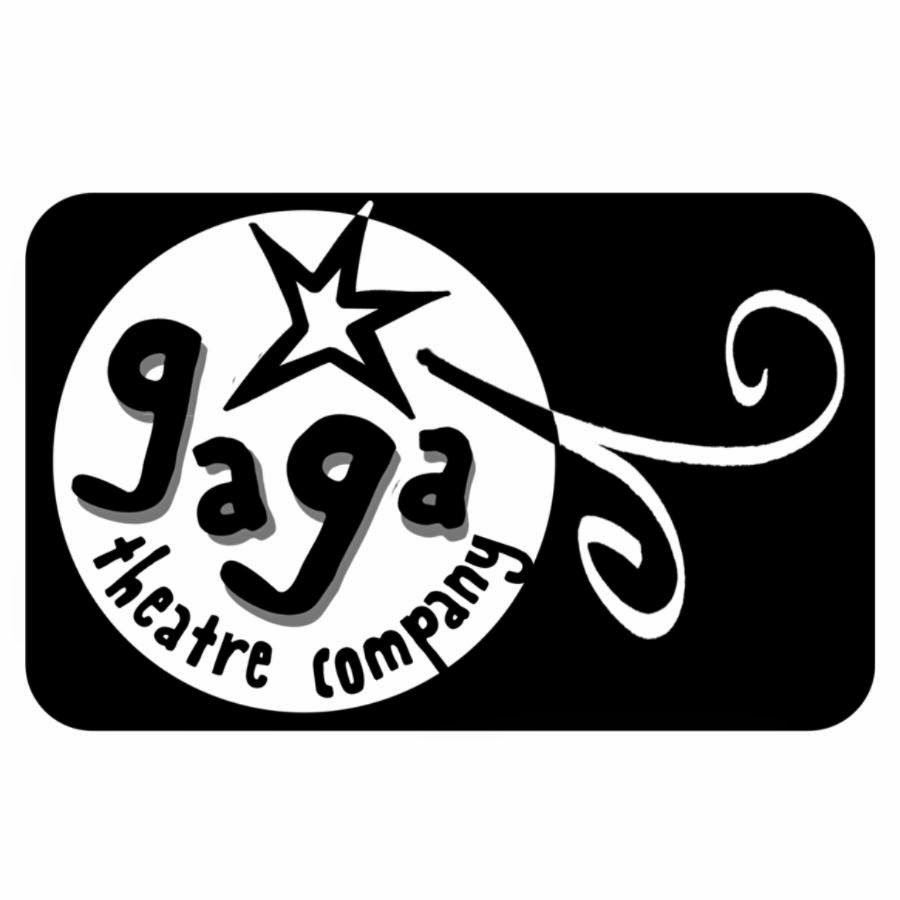 The show was created by the talented Gaga Theatre and is an interactive show which features both actors and a film. It’s multi-sensory, with some great props, music and lighting, which keeps the little ones entertained throughout the entire 40 minute show.

We managed to sit right at the front, and as soon as the music started to play the boys stopped wriggling and were mesmerised.
I found it a really odd experience initially, because it took a while for me to get used to the two actors jumping around and mainly saying “Up” and “Down”… a lot.

After I adjusted to this, I began to enjoy it, especially when they started to use their props to engage with the children, including a great parachute which we got to pass up and down the audience.

The illustrations and video footage was beautiful, and it gave us parents something to talk to the children about to keep them from getting distracted. 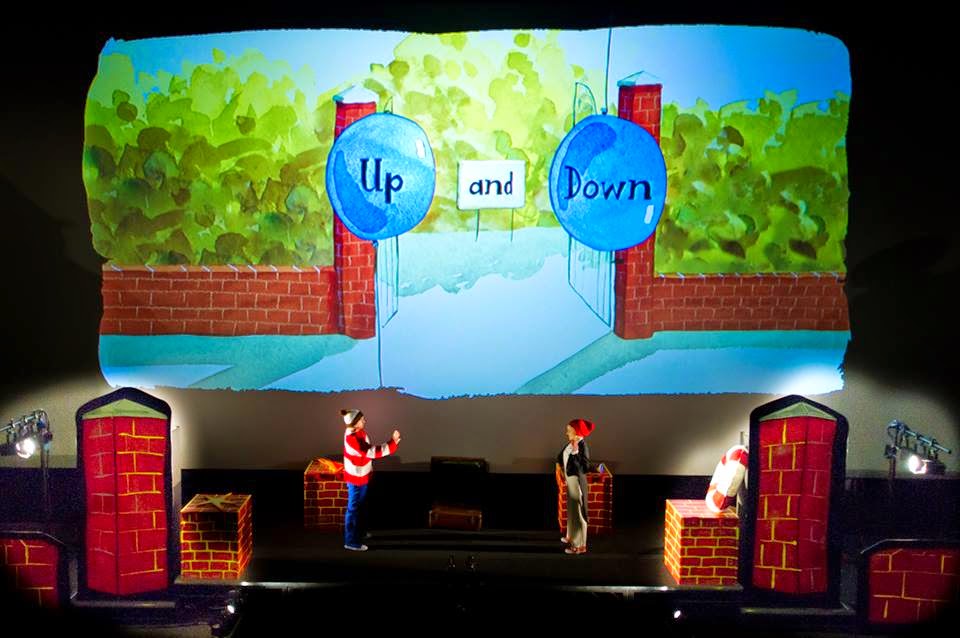 The actors also spend a bit of time going around the audience and talking to the children. It’s definitely a great way to introduce your young children to the theatre, but I would advise you take some snacks to keep them seated. Chunk did attempt to wander a couple of times, so he had to go on my lap, and some of the other children also ran down to the stage during the show with their parents panicking behind them!

They even email you a link to some fun activities you can do with your children and to the soundtrack of the show which is a really nice added bonus.

Tickets are £12 each (free for under 2’s) which I feel is a bit too costly per person, especially as it is only a short show. I would price it as £12 for a group of 4 instead, to ensure children from all financial backgrounds can get the opportunity to go.

Other than this, it is a brilliant show for toddlers, and the 40 minutes is just the right amount of time to keep them engaged and entertained.

I was kindly given 4 tickets for this show for the purpose of this review. All opinions are honest and my own, and no payment was provided for this post.