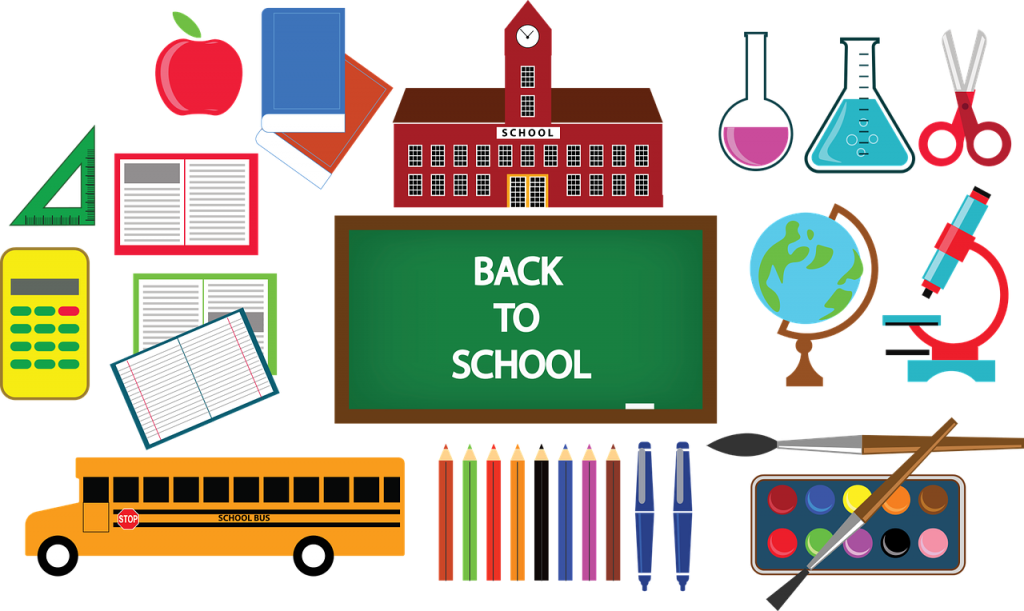 I’m a bag of mixed emotions about it at the moment, both excited for him (and to get some me-time/work-time) but also very aware this is a new milestone and once he’s in there I cannot protect him or see what he’s up to for five days per week.

Regardless of this I still need to make sure we are organised, so here’s where I’m at so far:

I’ve talked to other mums who have school age children and I know lots of uniform needs to be bought for boys.

Judging by the clothes he manages to stain and the amount of trousers that have holes in the knees from nursery, I already knew it was going to be expensive.

So planning on getting at least four pairs of trousers (bagged some today in the BHS closing down sale), four white shirts and two school jumpers. I’ve managed to find some cheap PE shorts at Aldi and some decent polo shirts at Asda. I just need to get some PE t shirts and trainers.


Shoes were always quite important for school when I was younger, as a lot of kids tended to judge you by your footwear (and your rucksack). Thankfully he’s only in reception where the pressure is less, but even so I want him to have shoes that are comfortable and that will last.

He runs about like a maniac a lot of the time, so I don’t want to be buying new shoes every few weeks because he’s scuffed them at playtime every day.

I’ve been looking at Brantano as they sell a huge range of school shoes from quite a few brands including Clarks and Hush Puppies which I’ve always regarded as quite good makes. They’ve also got a great competition running until September 4 where you can win after-school adventures up to £500 just by guessing the number of shoelaces in a jar in their stores.

I’ve got my eye on these Clarks Flarelite shoes because I don’t want him to have to attempt shoe laces (or his poor teacher every ten minutes) and I don’t want him tripping up. I also think they look quite smart and they’re Clarks so would hopefully last!


Kids lose their stuff all of the time, especially at nursery and school so I am going to label EVERYTHING.

I’ve managed to get some cute iron-on stickers with dinosaurs on them as part of a label set from Stickerscape which look great.

I plan to use labels on all of his clothing (even his pants) because I know getting undressed during PE can lead to confusion for many kids, so I want the teacher to be able to spot his stuff a mile off.

There are also adhesive stickers in the pack and I will use these for his book bag, any pens and pencils he has as well as anything he takes in that belongs to him, such as a storybook.

As part of the national scheme he will be entitled to free school meals for the first couple of years, but if there are certain dishes he continues to avoid eating I will give him packed lunch on those days.

I want to make sure he has a wide range of foods that are mainly healthy but tasty, so have been researching lunchbox ideas and have created a Pinterest board for all the best ones I’ve found, so feel free to follow it!

How are you getting on with your back to school preparations? Let me know below!